Redheads make up a very small percentage of the population, but they generate a lot of stereotypes. The Wildest Redhead is a creation from Meaghan Dorman, a New York City bartender. She took the Wild Redhead, which first appeared in the 1977 book Jones' Complete Barguide, and enhanced it. 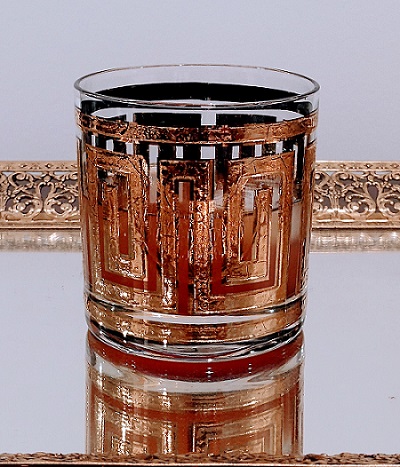 Scotch gives the Wildest Redhead a solid base, and it naturally pairs well with the lemon juice and honey syrup.  Dorman (who is a redhead) added allspice dram, part of cocktails such as the Donna Maria or my Les Bon Temps Roulé, to the original drink. Just as Dorman made changes to the predecessor of the Wildest Redhead, I tweaked her recipe ever so slightly. Her recipe calls for a half ounce of rich honey syrup (3:1) ratio, but I use regular honey syrup (1:1 ratio). Cherry Heering brings a nice finishing touch to the Wildest Redhead. If pairing Scotch and cherry Heering intrigues you, definitely have a Royal Blood.

Ready to get a little wild? You know what to drink.