Come Fly With Me -- The Aviation

"Come Fly With Me" is one of my favorite Frank Sinatra songs. The Aviation cocktail took flight (pun intended) around the time the late Chairman of the Board was born. In 1916 Hugo Ensslin published a cocktail recipe book that included the Aviation.  Just as wind currents and shear can affect an aircraft in flight, the history of the Aviation has been a bit turbulent. Many thanks to our friend Alexandra Barstalker, who we met at Bryant & Mack during Tales on Tour in Edinburgh, and her Aviation Project for inspiring me to try to make this pre-Prohibition classic. 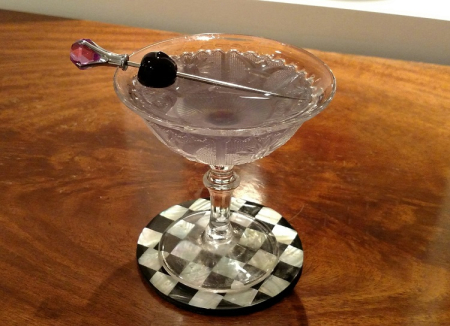 Combine in a shaker with ice, shake as if you could use some exotic booze and know there's a bar in far Bombay (now Mumbai; listen to the song), and strain into a chilled glass.  Luxardo cherry garnish optional.

So what is crème de violette? It's what gives the Aviation its pale purple color, and it's what distinguishes the original Ensslin recipe from later recipes. You can get it online if you can't find it at your local liquor store. Crème de violette is a 40 proof liqueur that's floral and vaguely sweet. Without it the Aviation basically becomes a gin sour, which is fine but doesn't evoke the old school glamour of flight and air travel. 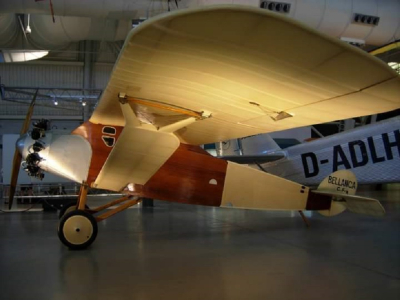 When Ensslin wrote about the Aviation human flight was a pretty new technology, and when Sinatra sang about air travel it wasn't nearly as widespread as it is today. As with the Frank Sinatra cocktail, I doubt he would have had a drink that looked like the Aviation.

Many modern versions of the Aviation have a little more gin and a little less crème de violette. To me those versions result in a drink with unnecessarily heavy juniper and citrus flavors. My version incorporates those flavors and introduces a subtle hint of sweetness.

Does the Aviation intrigue you?  Then come fly with me, let's fly, let's fly away.

You mentioned Peche in your write up on the Bijou and saw the Avaition here and wanted to give you a link to a riff of the avaition at Peche.
https://iamcarrico.com/writings/the-lovers-flight/

Trey is my son in law, he isn’t at Peche anymore but one of my haunts when in Austin..

Thank you for sending me the link to the Lovers Flight. That's a very clever and good looking variation on the Aviation. I certainly understand why Peche is one of your haunts in Austin. My wife and I ended up there one night and had a wonderful experience. Cheers!