Wulf Cocktail Den
Home Archives About
Tales Of Winning A Marathon, Not A Sprint
Lively, Strong, And Pink -- The Scandinavian Suntan 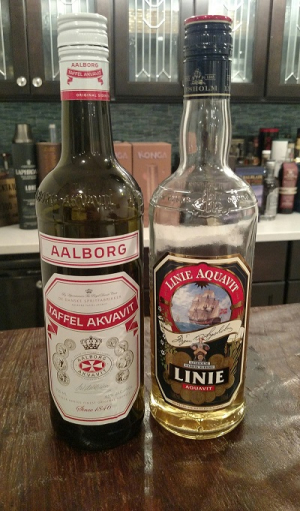