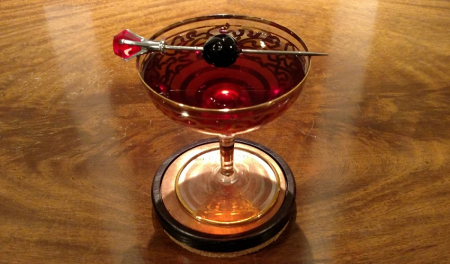 I completely agree! I wish I could take credit for creating this, but I cannot. Cheers!