D-Day Triumph Without Death -- The Flower Of Normandy 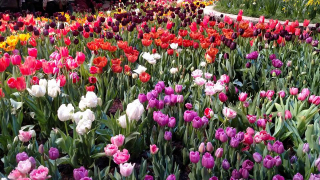 June 6, 1944.  On that day Allied forces stormed the beaches of Normandy in France, fought the Nazis, and won a pivotal battle of World War II.  The Flower of Normandy does not celebrate this victory over the evil Nazis (I know, that's redundant).  Instead, it celebrates Calvados, the apple brandy that only comes from Normandy.  Many thanks to Embitterment for introducing me to one of its signature cocktails.

Combine in a mixing glass or shaker with ice, stir with a calmness that most certainly did not exist on D-Day, and strain into a chilled glass.  Orange peel garnish optional. 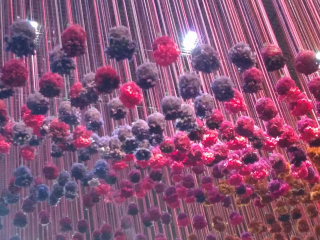 The Flower of Normandy is a truly French cocktail if you use Calvados and St. Germain.  Calvados is to apple brandy like Cognac is to brandy.  If you recall the post about torched Dutch grapes, it's all about geography. Calvados, or apple brandy generally, is a key part of cocktails such as the Corpse Reviver #1 and the Antoine's Smile.

If you want to mix cocktails and history, make yourself a Flower of Normandy and sit down with a book about D-Day (I highly recommend D Day: June 6, 1944: The Climactic Battle of World War II by Stephen Ambrose) or watch a movie such as Saving Private Ryan (the opening sequence is viscerally stunning and unforgettable). Or just savor the drink on its own and remember -- some things are worth fighting for.

My father arrived in Normandy, I believe in July of ‘44, in support of the D-Day troops. He was in the XV Corp. He rarely spoke about the war. He helped liberate the Dachau concentration camp, so I understand why he chose not to talk about it.

Thank you for sharing this important piece of your family's history.