A Drink For Goin' Anywhere -- The Midnight Train 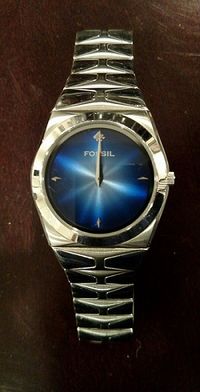 The word "Midnight" or the phrase "Midnight Train" appears in a lot of great songs -- "Midnight Rider" by the Allman Brothers, "Midnight Train to Georgia" by Gladys Knight and the Pips, "Don't Stop Believin'" by Journey (now the subject title should make sense), etc.  The Midnight Train cocktail has no relation to any of these tunes, but like them it is something to savor.  Many thanks to Alana Zanello at Jacoby's Restaurant and Mercantile in Austin for creating it.

Combine in a shaker with ice, shake as if you're heading down the tracks goin' anywhere, and strain into a chilled glass.  Lemon peel garnish optional.