Hail to the Cocktail Chief -- The El Presidente 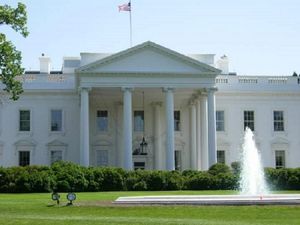 Even though the U.S. Presidential election is 11 months away (don't you wish the campaign was over now?), there's never a bad time to have this liquid tribute to a commander in chief.

The El Presidente comes from Cuba.  An American bartender in Havana created it during Prohibition in honor of the Cuban president at the time (obviously this occurred well before Fidel Castro took over).  In terms of its genesis, the El Presidente is like the Daiquiri, which a different American created in Cuba. In addition, both cocktails share the same base spirit, but the similarities end there. 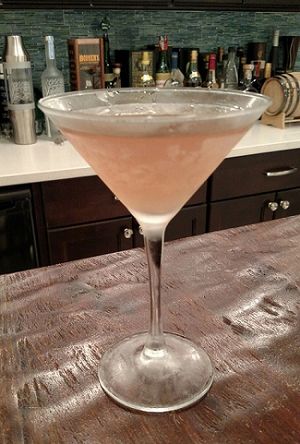 Combine in a shaker with ice, stir with the pomp and circumstance of a state dinner, and strain into a chilled glass.  Orange peel garnish optional.

Technically this recipe is for the El Presidente #2.  Originally it consisted of equal parts light rum and a particular vermouth, but the recipe evolved over time.  If the cocktail is too sweet for you, add more vermouth and/or cut back on the Cointreau.  In comparison, the El Presidente #1, which pertains to a prior Cuban president, essentially is a Manhattan that substitutes dark rum for bourbon or rye.  Thankfully, neither version of the El Presidente has any connection to the Dominican beer with the same name.

Now that you have the proper cocktail, raise your glass and toast your favorite President!