Wulf Cocktail Den
Home Archives About
Con Pasion -- The Passion
What Is A Cocktail Worth? 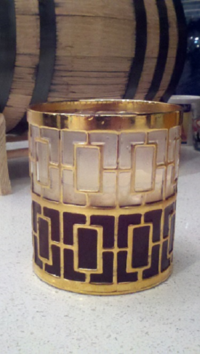